It was an early start yesterday as we were on the only Celebrity tour we’d booked: The Flåm Railway.

We woke up early to the most stunning part of our cruise so far: sailing through the Aurlandsfjord arm of the Sognefjord. At the end of this arm lies Flåm, a tiny port completely enclosed by the terrain. We booked the ships excursion for the railway as several reviews detailed the hordes of disappointed tourists unable to secure a ticket on the day. This is especially true when other ships are in port, and yesterday was no exception as Holland America Line’s Ryndam was anchored a little out from where we were docked, tendering passengers to shore. In fact another passenger we spoke to whose husband was too ill to travel said that they were told over 1,000 people were on the waiting list for the railway excursion.

The process was fairly straightforward. We were told to meet in the theatre 15 minutes before departure time where we were given a numbered sticker to wear. We were then taken in groups to the train where reserved carriages were waiting.

We were a little concerned about the seating, thinking we might get a rubbish seat if we were late. None of the seats on the Flåm railway are bad, although those on the right hand side of the carriages on the journey from Flåm get the best view.

The journey itself is spectacular. Words cannot really describe how stunning this journey is, so check out the usual gallery of photos at the end.

Near the top of the railway we stopped at the Vatnahalsen Hotell for some mediocre waffles and great, strong coffee. To be fair to the hotel the waffles were only mediocre because they’d been lying out for our arrival.

We had about an our to spend at the hotel as we waited for our train back to Flåm, and spent this time wandering round the beautiful snow covered grounds. The Vatnahalsen also had the best wifi we’ve had since the trip started, and much cheaper (free) than the $0.75/minute, unreliable wifi offered by Celebrity. 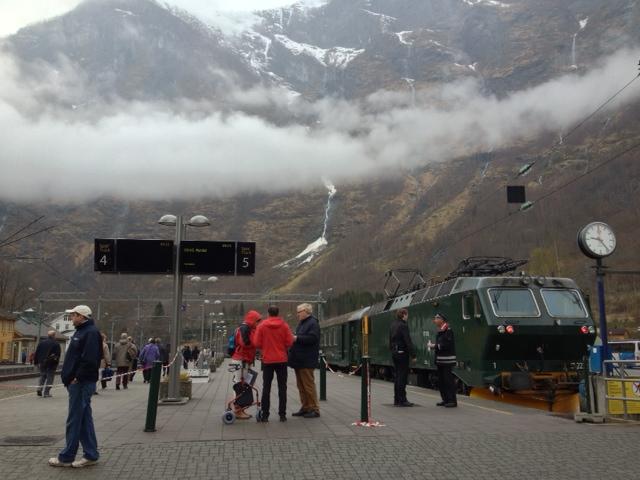 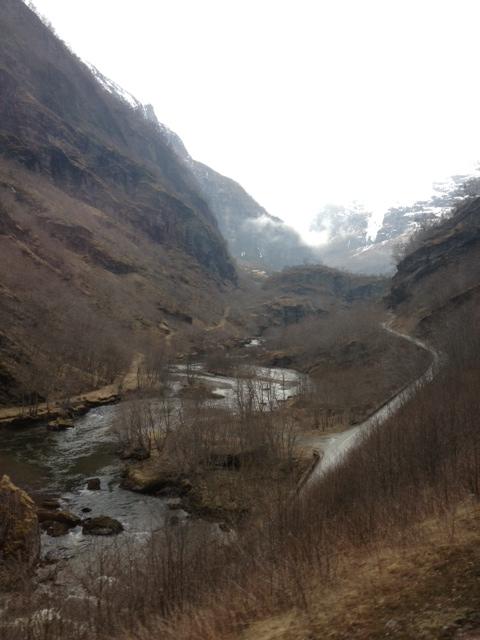 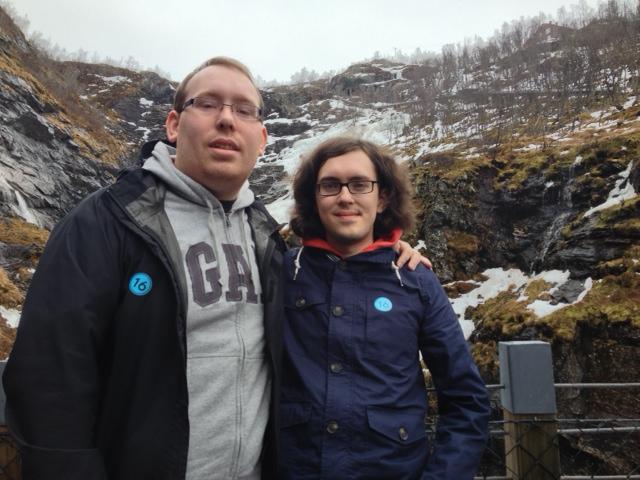 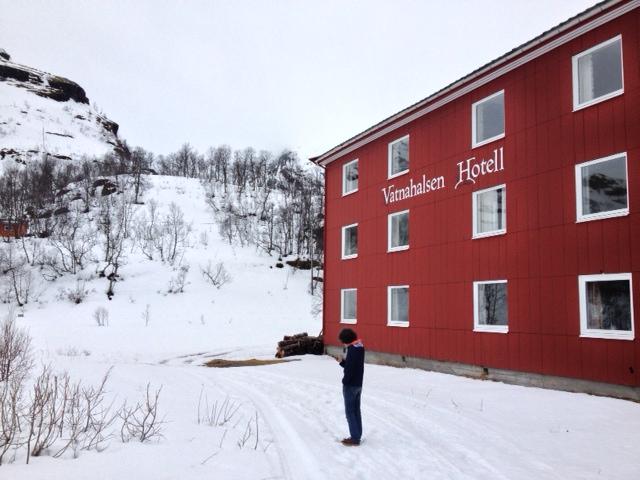 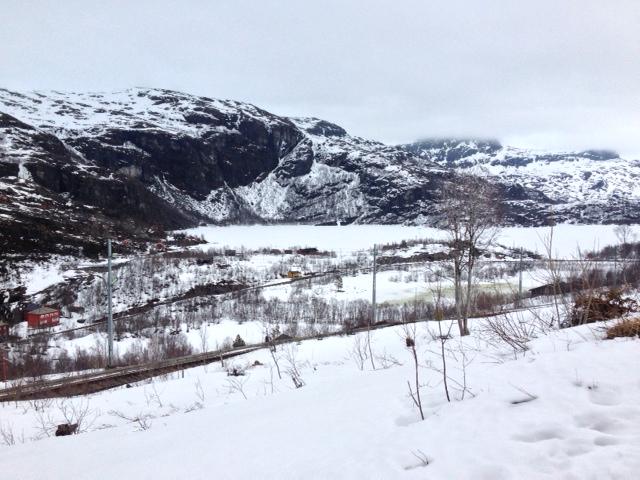 After our tour we had a short wander around Flåm harbour before getting back on the ship for lunch, and another relaxing afternoon drinking Amaretto Sours in the Sky Observation Lounge. Yum!

Saving the Best until Last: Murano

Dinner last night was a late sitting in our final speciality restaurant, Murano. It’s described as contemporary French cuisine, and the food and service was the best we’ve had yet.

I actually couldn’t decide on starter, but declined the kind offer of having two and settled for the Scallop Wellington. This was outstanding, the scallop was big, fresh and juicy. The puff pastry was light and crisp. Perfection. Main course was an easy choice: Murano Lobster prepared table side. Our waiter did a fantastic job of this, describing each step as he went along. The smell of the food being prepared was driving me crazy, and I enjoyed the food even more as a result.

Being a little full by now (where has my appetite gone?!) it was with a heavy heart that I declined the cheese course, and Alex and I opted for a selection of 6 bite sized deserts to share, along with coffee. This was also delicious, although perhaps we were a little full to enjoy it fully.